A truly unique location in the heart of New Mexico

Skyline at Pendaries offers secluded luxury home sites nestled in the spruce, fir, pine, and aspen of the Santa Fe National Forest at an elevation of 8,000 feet.

As part of the Pendaries Village Development, these large lots have city conveniences such as electricity, water, and roads already in place. And your investment is protected by the Pendaries Village Community Association protective covenants. This is a truly unique location; available lots of this size, beauty, and privacy are in very short supply.

The presence of permanent settlers in what is now the Rociada valley prior to the Mora Land Grant in 1835 is very unlikely. The Arguella, Rodarte and Sanchez families were some of the first to populate Rociada during the 1840s and 1850s. However, the most significant population movement came in the 1860s and included Archuleta, Bustos, Duran, Herrera, Lujan, Maestas, Martinez, Ramirez, Silva, and Suazo clans.

Meanwhile, a young man of German ancestry, Milner Rudolph from Maryland, traveled to the New Mexico territory via the Santa Fe Trail around 1846. Records suggest that he was in Santa Fe in 1850. By 1857, Rudolph was living in Rociada after having purchased 3,000 acres for farming and ranching purposes. He was successful in business and in addition to operating his ranch, Rudolph freighted on the Santa Fe Trail, operated stores in Santa Fe and other communities, enlisted in the New Mexico Volunteers during the Civil War, served as a postmaster and as a leader in the territorial legislature.

In 1878, Rudolph sold his ranch to Jean Pendaries, who already owned acreage in the valley. Rudolph moved to the Fort Sumner area where he bought a ranch and re-established his mercantile, farming and livestock businesses. However, for reasons unknown, he did not stay very long and returned to Rociada in the early 1880s. There are many Rudolph descendants still in the area.

Jean Pendaries and his wife, Matilde, moved from Villebrumier, France, to America in 1856 with their two daughters, Emilie and Marie. It is not known when the family came to New Mexico but records show that he purchased the Las Vegas Hotel in 1864 on the same site as the current Plaza Hotel. Family documents show a deeding of land in Rociada to Jean Pendaries in 1868 to which was added his acquisition of Rudolph’s land in 1878. The Pendaries ranch became the center of Rociada agriculture, operating a flour grist mill, a commissary store, and a post office. A Pendaries daughter, Marguerite, married Jose Albino Baca II, whose father was a successful merchant in Las Vegas trading over the Santa Fe Trail.

Upon the deaths of her parents, Marguerite and her husband assumed the management of the ranch. Jose Albino was prominent in New Mexico affairs and was serving as Lieutenant Governor in 1924 when he died in office. His wife continued managing the ranch and later became Secretary of State and served two terms in that position. As time passed, the national depression coupled with falling wool prices made it necessary to sell the ranch in 1935.

In 1949, a wealthy man from Dallas and Abilene, C. D. Leon (a.k.a. Toad), purchased the Pendaries ranch and immediately began the restoration of the mill, post office and the original Baca home. Over the years, Toad raised a variety of cattle breeds, including Herefords, Angus, Brangus, Brahmas, and Simmental. Not earning much money in the cattle-raising business, Toad decided in the mid-1950s to go into raising Appaloosa horses. The herd grew to about 300 head, so Toad decided to have a sale. That event was on a grand scale and brought people to the area from all over the country and one buyer from Canada.

As time moved on and more and more friends came to see the valley and play his nine-hole golf course that was built around 1965 (the back nine holes were added in the summer of 1969), Toad built eight guest rooms on the mountainside overlooking the Mill. The Mill had been restored and turned into a supper and cocktail lounge. That got the visitors out of his house, but they were still in his kitchen, so he added a restaurant. As more people could be accommodated, the Moosehead bar was built to get everybody out of The Mill. Then, ten more rooms were added to handle the ever-growing crowds. By now, it was evident that the Leon family was in the resort business.

The Leon residence in the original Baca house burned down in 1963. The Leons built their new home across the valley on what was to become Forest Drive. Soon after, at a cocktail party, a guest offered to buy the house. A deal was struck, so Toad had to build another house. The same thing repeated itself so Toad had to build a third house, and that is how he got in the subdivision business. One can say that the origins of Pendaries Village sprang from those earliest homes in 1965, making 2015 the 50th anniversary of our community.

The Leon ownership of his beloved ranch came to an end around 1974 when he sold it to a development firm in California. The passage of the ranch from private ownership to a developer marked another significant milestone in the history of Pendaries. A succession of developers followed the California firm until the last one was bought out by the property owners in 2005.

Pendaries remains an absolutely beautiful place for vacationers as well as full-time residents.

Lapham, Bob. What Made Wyatt Urp: The Life and Times of Toad Leon as told by his family, his friends, and the man himself. Barbed Wire Publishing, 2001. 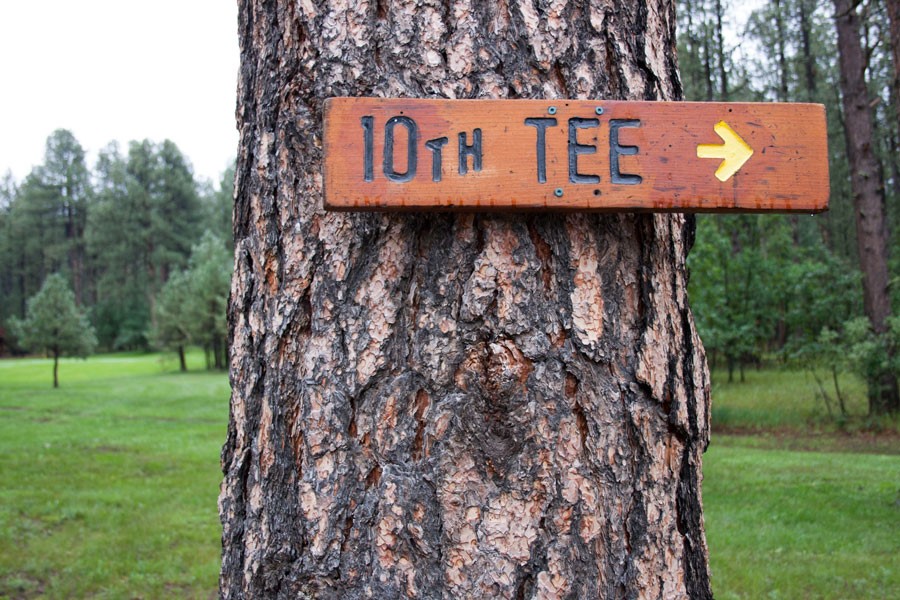 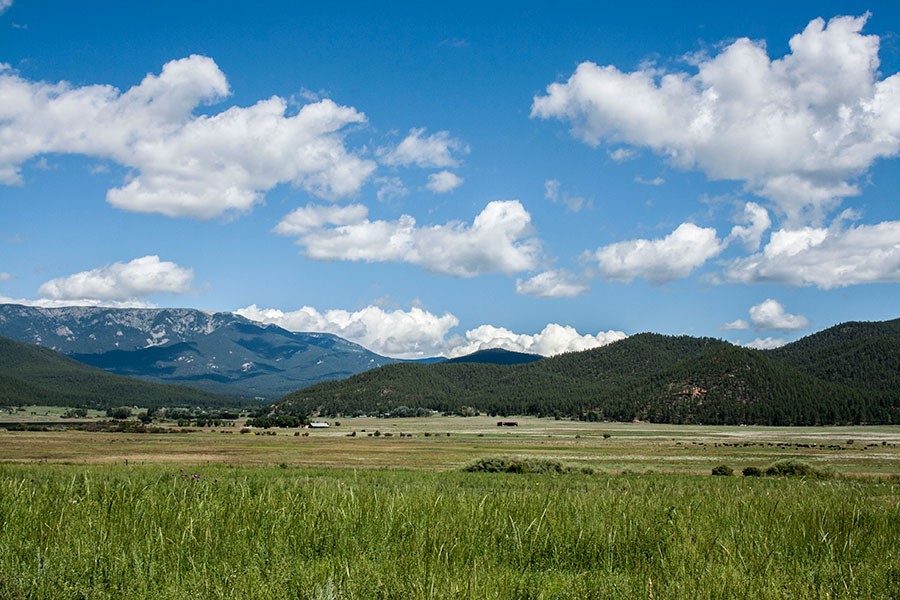 0
We use cookies to optimize our website and our service.
Manage options Manage services Manage vendors Read more about these purposes
Preferences
{title} {title} {title}